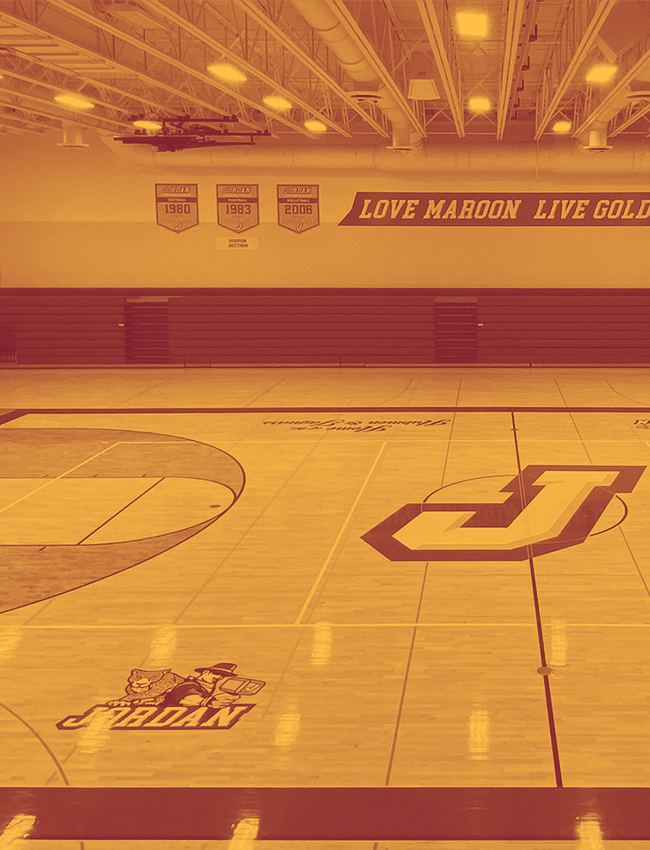 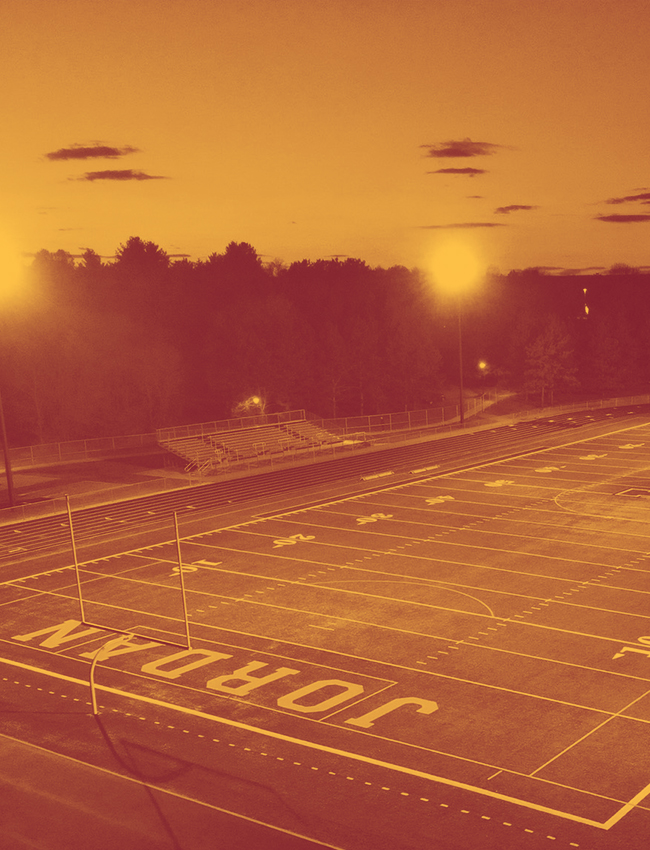 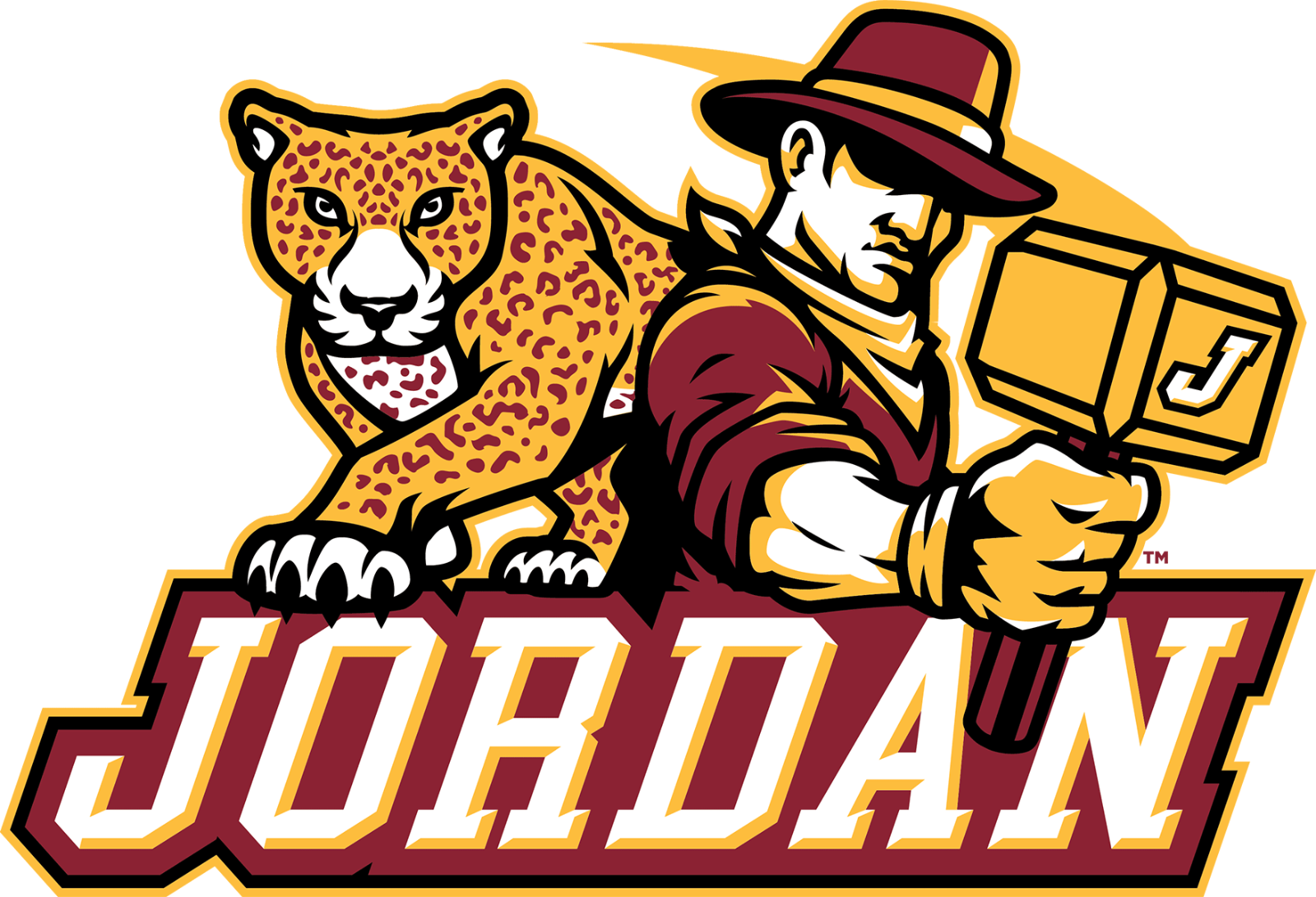 This week were are recognizing a Love Maroon Live Gold Fine Artist of the Week. Nick Schmit is our very first, and well-deserving, fine artist. Nick is a sophomore with about two years of performing under his belt. He has previously performed in Much Ado About Nothing and The Music Man. Due to covid, this year’s One Act Play has been hard to plan, but “the show must go on.” It is a virtual performance that Nick is determined to make the most of. He will be playing Pitch McGee in this year’s competition. His Director, Marie Wignall, states, “His punctuality and dedication are just two of the many reasons Nick has been such a privilege to work with. In addition to being excellent at taking direction, his energy and enthusiasm on “stage” never faltered. I sincerely hope I get the honor of working with Nick again in the future.” Along with being an excellent performer, Nick is an extremely great student. He maintains almost all A’s and scored a 26 on his PreACT (9th percentile for the United States) this fall which is something he is quite proud of. In the future, Nick hopes to get a degree in graphic design or another art major that deals with 2D art or computers. If the opportunity presents itself in college, he will most likely continue to perform. Nick states, “Getting these parts in these plays is probably the best achievement I have because  I got to make new friendships with my castmates and be part of a family like no other.” Learn more about Nick Schmit below: 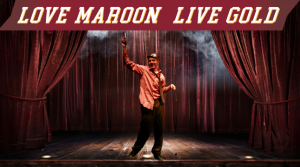 How long have you been acting? 2 years but I was in Music man back in 4th grade

What is your pre-show meal? Something light normally, but I don’t normally eat anything specific

What is your favorite type of music? Lo-fi Hip-Hop, it’s relaxing and peaceful.

Do you have any superstitions? Saying MACBETH Before a show or in the auditorium is a theater-wide superstition, but I like to say it as a joke although sometimes I’m afraid it might be real.

If you had one superpower what would it be and why? To time travel so I could relive the best moments of my life

If you could choose one castmate to be stuck on a deserted island with who would it be and why? Probably Houston McLaury because he likes to keep things real and grounded and he is also really funny. He might not be that good at survival but we would die laughing.

Who is your favorite actor? Ryan Reynolds

What’s your pet peeve? When people are hypocrites

Which castmate do you admire the most? Why? A past castmate I admired was Victoria Ray because she was very outgoing and made friends with almost everyone she met. She would help all of us tell a good joke every once in a while and keep us on track

What’s your favorite drill to do at practice? Explain it. It is a words drill to articulate your words more. It goes like this,” To sit in solemn silence on a dull dark deck in a pestilential prison with a life long lock, awaiting the sensation of a short sharp shock from a sheap and chippy chopper one a big black block” and we say it multiples over faster and faster until we can’t anymore.

If you’re having a bad day what cheers you up? Doing theater practice always does because of my happy character and funny castmates. When theater is over I like to play Videogames with my friends

Describe yourself in 3 words or less. Reserved, Imaginative, Realistic